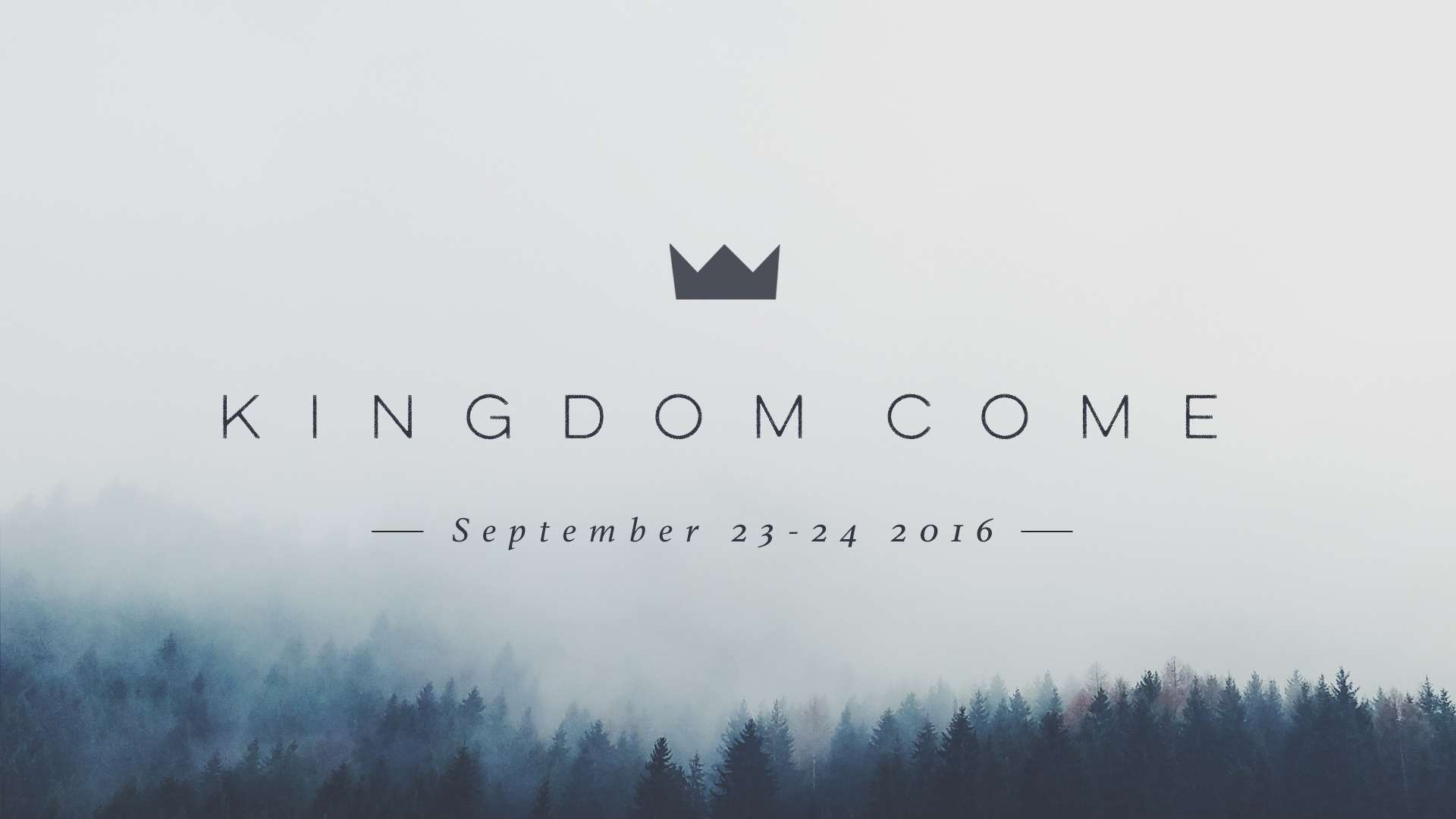 What would it look like if the Kingdom of God was fully realized here on earth? If we all lived in the fullness that Christ has for us? Jesus taught us to pray “…your Kingdom come, your will be done, on earth as it is in Heaven.” Are we seeing that in our daily lives?

The Kingdom Come conference is at the core of what S2A4 Ministries was called for. Each year, we bring in speakers that the Lord has put on our heart to share their gifting and equip the Body to function in the gifts of the Spirit. This year our guest speakers are Robby Dawkins and Bob Hazlett. Both Robby and Bob have an incredible anointing not only in their gifts but in teaching and equipping. We are taught that the gifts of the Spirit are freely given but that we are also to earnestly desire them. Come join us to explore your identity in Christ and seek the gifts that the Holy Spirit desires to give. 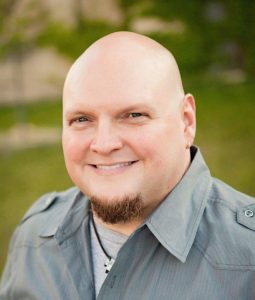 Robby Dawkins is a fifth generation pastor who was born to missionary parents in Japan. Robby had an early start in ministry. In his father’s church he began a children’s ministry at the age of 12, and became the youth minister at 16 years old. Robby also ministers extensively as a conference speaker and a passionate Church equipper, equipping in Power Evangelism.  He was most recently featured in Charisma Magazine, Revival Magazine, and Inside Worship and the movies “Furious Love” in 2010, “Father of Lights” in 2012, “Holy Ghost Reborn” in 2015. 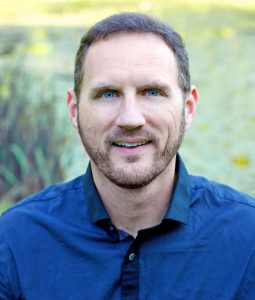 Bob Hazlett is a friend to leaders and a sought-after speaker and author. Strong healing and prophetic gifts follow his ministry. Bob has a passion to empower people in the spiritual gifts in order to fulfill their life purpose. He has traveled extensively throughout the United States and Internationally. Bob lives in Connecticut with his wife Kimberly and two daughters April and Abby.